Marketing "Softly" — Why Soft Power Matters In the World of Marketing 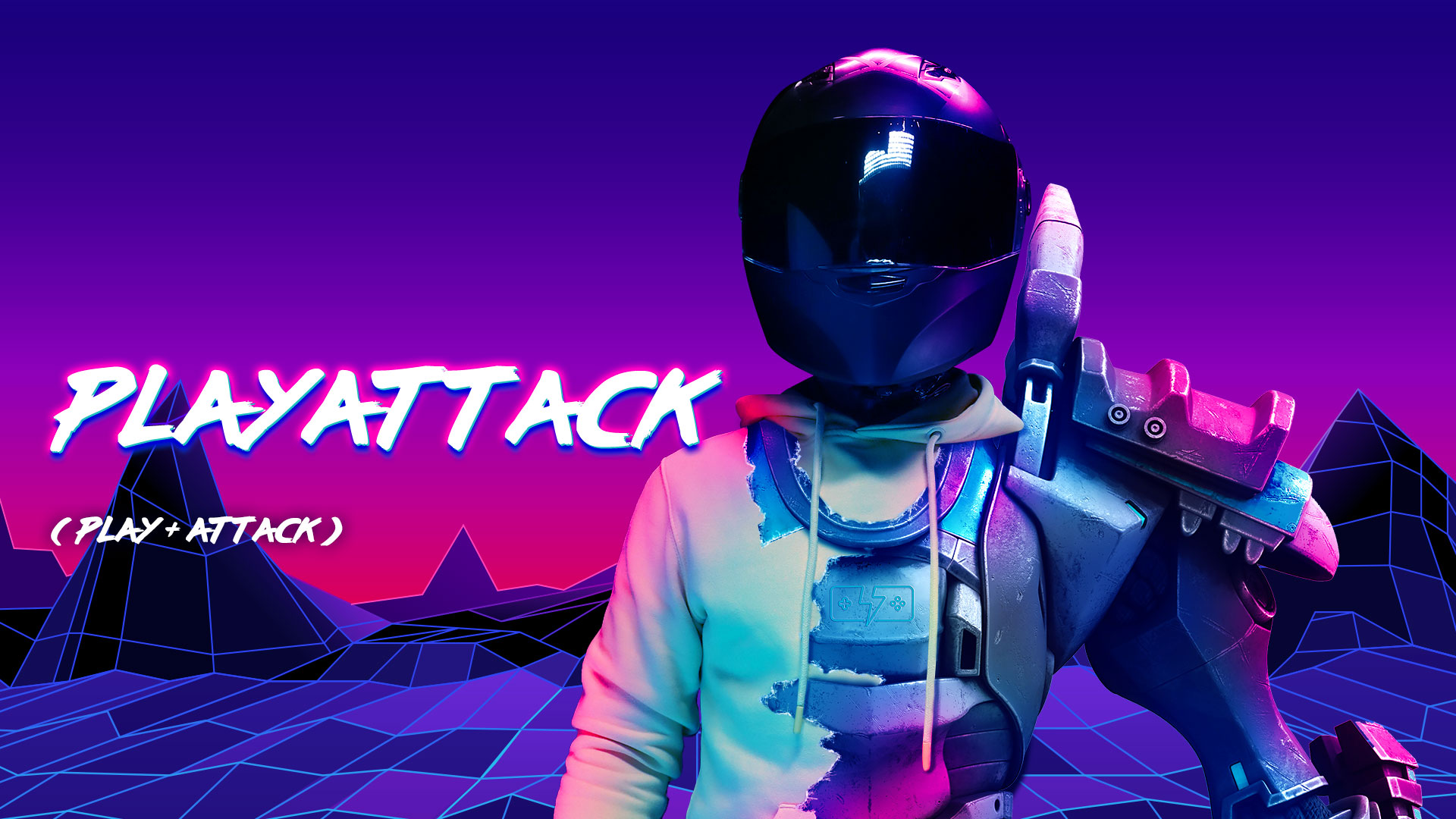 I bet you own a pair of jeans. Nearly everyone does.

But how did this denim garment become such a dominant piece in wardrobes across the world?

The Soft Power of Jeans

The jeans were designed to serve as workwear in the late 19th century. However, this "uniform" that was initially worn by American farmers and miners has not merely become a timeless fashion statement. The jeans became a classic symbol of the American West.

Before World War II, the jeans were exclusively worn by Americans and came to acquire certain ideological connotations attached to the West. Gradually, after the end of the war, they started getting popular in the Eastern part of the globe. People began viewing jeans as a symbol of independence and democracy simply because liberal Americans wore them. Buying and wearing jeans was an act of mild rebellion that brought people closer to being American.

This small story illustrates how a piece of clothing became something that served as a tangible projection of the so-called "soft power" of the American nation — a power hidden behind the American ideology.

American political scientist Joseph Nye coined the term "soft power" in the late 1980s, and it is since then widely used in the realm of international politics. Nye defines soft power as the ability of a country to persuade and make others act in line with its interests without resorting to force or coercion.

The whole concept of soft power revolves around the idea that countries can draw on their non-coercive, ideological power to cement their position in the world.

In fact, after the end of the Cold War, US fundamentals such as liberalism and free speech were sought after on an international scale. The US established its position in the world as a global superpower not just due to its financial and military power, but also the appeal of the soft values it came to represent. This "soft power" is what made the US seem legitimate in the eyes of the international community, resulting in less resistance to its wishes.

This US example by no means shows my political views. I don't mumble "God Bless America" during my sleep. Neither do I own a picture-perfect American house and have two kids running around in my perfectly trimmed garden. I'm just saying that people wore jeans because they thought highly of the Americans. And this persuasive power played a considerable part in shaping the status quo as it is today.

The concepts of "soft" and "hard" power can be applied to the world of business, or more specifically to the realm of marketing, which also entails not one, but two separate activities, the so-called "soft marketing" and the "hard marketing."

It's no secret that companies want their brands to be powerful. Hence, it’s only natural to speak about power when you discuss marketing strategy.

Hard marketing typically refers to a direct, more aggressive act of selling, whereas soft marketing is defined as something that has a persuasive nature and organically leads to the desired act — which in this case is "selling" a product.

Essentially, soft marketing is about brand building. It’s a subtle, low-pressure method that focuses on developing relationships rather than aggressively pitching your product to a disconnected audience.

Think about it — aspiring authors who have just published their first book have to tirelessly advertise it to get some coverage and generate sales. But do you remember J.K. Rowling advertising her next Harry Potter book? No.

In fact, fans around the world have been begging her to write more. She didn’t have to resort to "hard marketing" techniques due to the relationship she’s built with her audience, and the trust levels that organically come with this relationship. This "soft marketing" not only made J.K. Rowling who she is today, but also earned her a fortune, contrary to the prevailing belief that money only comes with "hard marketing."

But what makes soft marketing so powerful?

When you create an organic relationship with your audience and learn what they need, you can "suggest" your product in a way that it sounds as "friendly advice."

This is much better perceived than a direct sales pitch, since you took the time to form a connection before giving that pitch. Audiences today are overexposed to an endless information vacuum, and they are bombarded by sales pitches wherever they go — whether they’re watching a movie, or browsing the internet.The sales pitches today are even more aggressive. Businesses won't let you in peace until you finally make that purchase (thanks retargeting). People are seeking for an emotional connection with the brand prior making the purchase. And that is where "soft marketing" comes in.

When we were designing our marketing strategy here at PlayAttack, we tried to find the right balance between soft and hard marketing techniques and mediums of communication.

Ironically, even the name of our brand resonates with this whole idea. The “Play” component acts as an umbrella for the soft side of our business — the ideology behind it, the human-centric approach, the humor, and our tone of voice. And this is all present in our video reports that we use as the main medium to reach our target audience and interact with them in what we like to believe is the "entertaining"  way to do things.

On the “Attack” side, we use our “heavy artillery” to achieve our business goals, but it's not my intention to bore you with that.

Even though the hard marketing camp ties everything to quantifiable metrics and likes being able to measure the revenue stemming from each marketing activity, soft marketing is essential as it drives engagement and increases awareness. While soft conversions don’t always lead to direct sales, they don't lack value as they bring further exposure to your message.

Even military strategists agree that “winning the hearts and minds” of the enemy through soft power could be more effective in the long run than bombarding them with superior force.