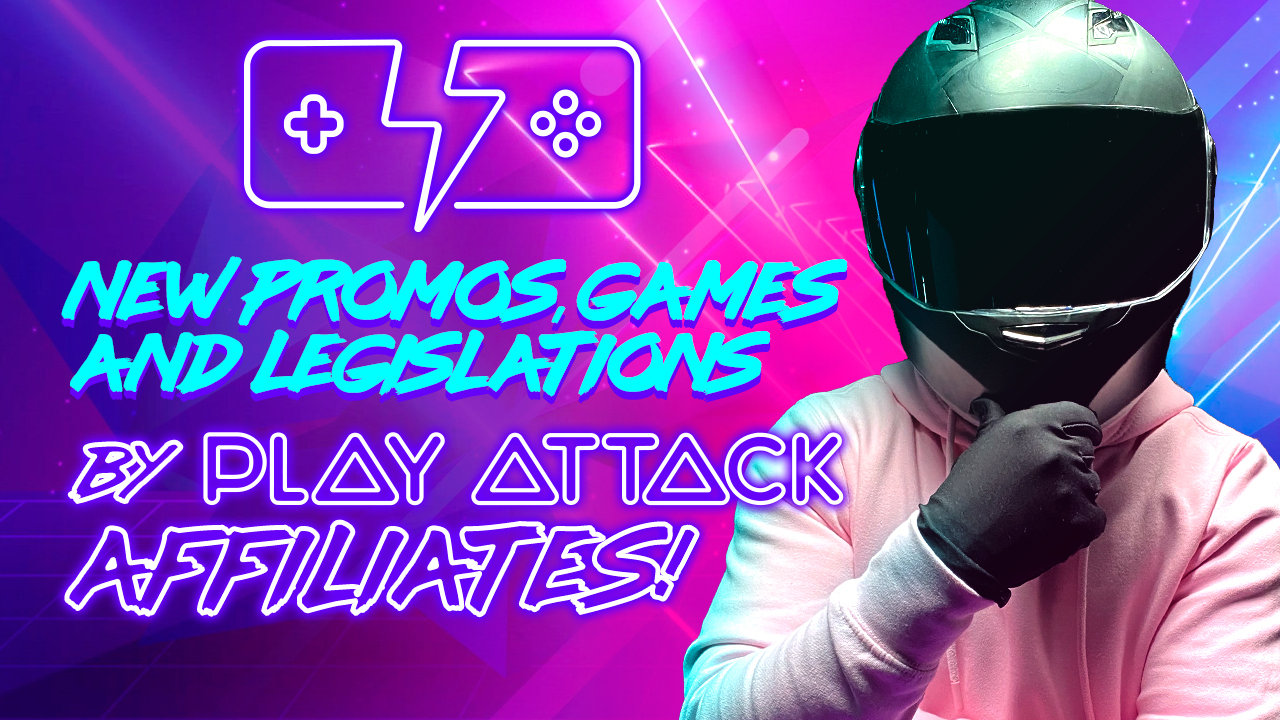 Howdy! Winter is officially over, so we and our friends from Yggdrasil thought it’s a great reason to celebrate! From March 1st through the 14th, all of our brands are welcoming spring with the epic Lucky March Campaign that has an impressive 80 000 euros at stake!

The tournament is then followed by the epic Popwins Prize Drop, where if you win, prizes literally drop from the sky – ouch, I didn’t mean THAT LITERALLY! Anyway, from March 12th through the 14th, you just need to place bets in any of these slots. Any bet can trigger a random mystery prize from the prize pool of 20 000 euros. The best part is there is no limit on how many times you can win!

In any case, check out lucky March mission — rest assured, that if you win, your prizes won’t be dropping on you from the sky like that… they’ll go straight into your account. Good luck!… COME ON!!

*T&C's apply. The links will be available as soon as the tournament is active on our brands

Google is relaxing the policy on real money gambling! Fewer bans and more action for the iGaming industry!

Great News, everyone! Google is officially relaxing its policy on real money gambling in 15 new countries, including the majority of Europe, the UK, Australia, the US, and even Japan.

Starting on March 1st, they will allow ads for Online Casinos, Lotteries, Sports Betting and Daily Fantasy Sports through Google AD services in these countries, and lift the ban on gambling-related apps in local Google Play Stores.

There are some requirements these apps will still have to meet, but they’re pretty basic. Like:

– they must be rated Adult Only,

– they must be free and not allow any in-app purchases,

– they must comply with the laws of the countries where they are distributed,

– and their developers must hold gambling licenses for these countries.

So you get the idea, right? Essentially, Google just stopped cracking down on gambling in countries where it’s already been legal for ages! But considering how strict their real money gambling policies have been up to this point, this is a major legal breakthrough, and surely a reason to celebrate!

UK: a new list of rules from the Gambling Commission

Hey! We have yet another serious bit of news – this time it’s from the UK. Their local Gambling Commission has announced a series of new rules (actually a series of new bans) for online slots, which all British operators are supposed to implement by October 31st. So, let’s see what’s about to get the ban hammer:

– Autoplay feature. They think it makes it difficult to stop playing, plus it allows folks to play in several slots at once. Dismissed.

– Spins shorter than 2.5 seconds and features that can speed up play.

– Sounds and images of big wins, when in fact you haven’t won anything. I mean, I do hate that too, so fine by me.

– Reverse withdrawals – that’s when you’ve requested a withdrawal but can still use this money to gamble.

– And finally, after each slot session, the player must be shown how much time they spent, how much they won, and how much they’ve lost

And you know what… for the first time, I must admit that these bans do actually make sense to me. I mean, not only will they make gambling safer, but hopefully, will also appease the casino haters in the British government who want a complete overhaul of the current legislation.

So this looks like a win-win to me. Let us know what you think in the comments. See ya!

Hey people! I'm here to tell you that our guys from Yggdrasil have trusted us with yet another cool pre-premiere! Their brand new slot is called El Dorado Infinity Reels and It’s exclusively available on our brands from February 19th through March 4th.

I’ve already checked it out and can say that it’s an amazing arcade slot that is jam-packed with cool extras. It has 3 different kinds of free spins, multipliers, wild native symbols, and most importantly — the infinity reels. That is, after every winning combination, an extra reel is added on the right, upping your chances for a win.

There is no limit on the number of extra reels, but if you manage to reach the 15th – a jackpot is triggered, bringing you an unreal win of х6250 times the stake! So if you’ve always dreamed of discovering the mysterious city of El Dorado, you may either trek out to the Amazon jungle carrying all this stuff... Or just go on any Playattack brand’s website and enjoy.

And if you pick Mr Bit Casino, feel free to use the code ILOVEGOLD — it will give you 35 free spins in El Dorado infinity reels with any deposit over 10 euros while the pre-premiere lasts. Good luck!

T&C’s apply for the promo code: