TALKING TO STRANGERS: THE "NEGOTIATION DANCE" IN AFFILIATE MARKETING 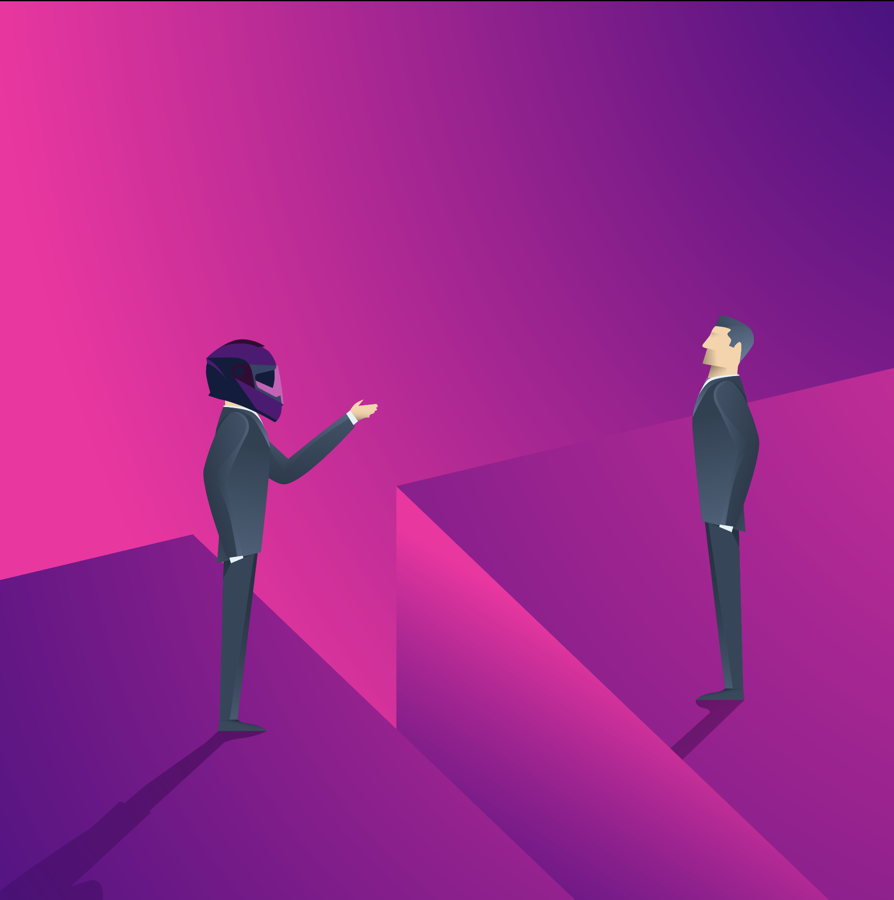 They say a negotiation doesn't start until someone says, "no."

Psychologically, when someone gets what they think they want without investing the expected effort, it doesn't always lead to the desired sense of accomplishment. It's far more rewarding when the opposing side has to make several concessions before getting to "yes."

Even though the ultimate goal is to get to an agreement, the negotiation is a beautiful dance that starts with a "no."

DANCING WITH THE AFFILIATES

What the affiliate manager and the affiliate are trying to achieve when negotiating a deal is to "get to yes" with a win-win situation. The challenge, however, is that everyone wants to do it on their preferred terms. So, how do you negotiate in this situation?

Remember that behaviors are often reciprocated. It's the very reason negotiators use a friendly voice in hostage negotiations instead of opting for a more aggressive approach. Listening is also crucial when negotiating a deal. It allows you to learn about the other party's interests and gives you a competitive edge in defining your negotiation strategy and tactics.

ONE SIZE DOESN’T FIT ALL

In a distributive negotiation, the focus lies on getting the best price for yourself. The integrative negotiation considers both parties' interests and involves multiple bargaining points.

For example, when you're trying to negotiate a fixed CPA rate in affiliate marketing, you need to consider various aspects, including the ranking of the affiliate website, the monthly traffic, the reputation, or whether their traffic converts. In this case, integrative tactics that aim for a win-win and allow for a more complex evaluation system would come in more handy than the one-sided distributive approach.

Even though in most cases, both parties are opting for a win-win situation, it's still crucial to define your walk-away point in case the negotiation is not beneficial for your business.

ZONE OF POSSIBLE AGREEMENT AND THE WALK-AWAY POINT

Each party enters a negotiation having a range of accepted deals, or a so-called "Zone Of Possible Agreement" (ZOPA) in mind. The affiliate program might only be willing to work with a particular affiliate with a fixed CPA of 150 to 200, for example. Having this numerical "comfort zone" gives you a clearer picture of your negotiation elasticity.

Moreover, even though both parties typically aim for a win-win situation, sometimes the final offer does not meet one of the involved parties' goals. As negotiators, we should prepare ourselves for such outcomes by defining our walk-away point.

Bear in mind that even in these cases, it would make sense to test the collaboration by committing to a more short-term agreement, instead of simply walking away without a potentially beneficial deal in hand.

While you're typically discouraged from making unilateral concessions that would move you further from your initial goal, contingent concessions can yield positive results. You can promise to make further concessions if the other party meets your expectations in the future.

The conversion rate from one brand another brand can differ, and you might be more willing to commit to a more loyal CPA deal if the affiliate network manages to surpass your expectations.

Negotiation is a fairly complex process that centers around another tricky element — human nature.

And while it would be surreal for a business negotiation to evolve into an actual bloodbath, conflict is sometimes unavoidable, especially when you're practically dealing with strangers.

Think about it — they say 'know your customer' (in this case, the negotiator on the other side of the table). But behind this seemingly straightforward phrase lies the complex human nature. Like it or not, you might have a general idea of how a representative of an affiliate network of a certain caliber behaves during a negotiation, but you cannot certainly predict where the wind will blow.

People come from diverse backgrounds. You're not merely dealing with a particular gender, age group, or economic standing. You're dealing with strangers — individuals with an agenda and distinct social characteristics, making it more challenging to build a universal negotiation strategy that will serve your interests no matter who is on the negotiation table's receiving end.

Even though you might have defined your negotiation tactics, your ZOPA, and the walk-away point, the unpredictable human nature can always swing the negotiation outcome.

When this happens, remember that negotiation is a beautiful dance.

* This article was originally published on: https://www.igbaffiliate.com