News
Home » Blog Posts » “Here we are, now entertain us” – the modern demand for infotainment

“Here we are, now entertain us” – the modern demand for infotainment 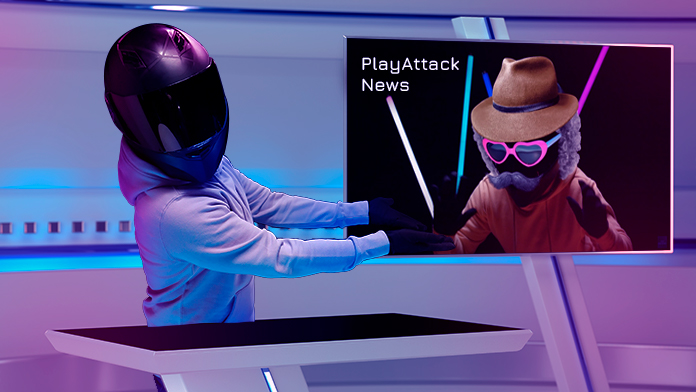 During the election night that was going to determine whether G.W Bush or Al Gore would win the 2000 US presidential race, the viewership of the Daily Show rivaled some traditional news programs.

The Daily Show is an American late-night talk satirical television program that managed to gain the love of millions of fans due to its witty coverage and the charismatic persona of the host, Jon Stewart. It is also a typical example of the so-called infotainment format.

Is That Even a Thing?!

Infotainment is a concept that typically refers to a type of news — predominantly broadcasted on television — that offers a combination of information and entertainment.

Historically, news organizations focused on “hard” news, such as significant developments, public issues, and disruptions to daily life. In the 1980s, however, communication theorists began to use the term infotainment as a synonym for “soft” news.

The dramatic increase in the amount of daily news and technological advancements, such as the advent of the Internet era, gradually led to a decrease in newspaper readership and smaller viewership for  traditional broadcasts. The dropping numbers and the subsequent economic challenges that came with this shift stressed the need to explore alternative ways to present the news.

As a result, news producers increasingly relied on soft news to “sell” their stories, and the line between information and entertainment in news and current affairs programs began to fade.

The Infotainment Value In B2B

They say, “Facts tell, but stories sell.” At first glance, it seems like an easy principle to follow. However, some businesses tend to fall flat when it comes to reflecting this basic theory in their strategy.

Especially when it comes to the B2B industry, the focus on driving revenue has resulted in companies producing more robotic rather than meaningful content. This tendency led to massive engagement problems and tons of unread material that failed to impact the target audience.

It’s essential to understand that “B” does not stand for “boring”. Even though B2B targets businesses, there are people behind every business. The connection you form as a marketer with your audience and buyers can differentiate you from your competitors. If B2B marketers learn to both inform and entertain people, they will be able to attract more engagement and inspire action in the most unexpected, and what’s more important, profitable ways.

It’s no coincidence that the most prominent B2B brands (think Microsoft) have been active on the online streaming platforms. Even the smaller companies are frantically investing in visual storytelling projects to survive in this highly competitive environment. The average audience member has been spoiled by the mind-blowing content produced by the established brands and refuses to settle for something less flashy. These changes came to form the new storytelling standards where the editing is fast-paced, sounds effects, music and graphics are essential, and presenters favor a more friendly, humorous approach.

PlayAttack News: Our Answer to the Modern Demand For Infotainment

It’s no secret that our primary medium, here at PlayAttack, is video. We have been embracing the power of infotainment, purely out of the realization that information without entertainment wouldn’t be good enough for our audience.

Truth is, the attention span of people is so small that if you present your information in a boring, or rather not entertaining way, they’ll click away from your content. That’s why we chose to present industry and company news in a way that captures the audience’s attention. We worked on developing my persona and tone of voice, added graphics and sound effects to strengthen the visual effect, and squeezed in some humor to ensure that the audience will not only digest the information, but will also stay entertained throughout the process.

Content is “king,” and nobody gets to argue with that. But that is only the case when the content doesn’t fall short against the expectations and habits of the modern, demanding audience.

Nowadays, brands are not only expected to inform the audience about their products and services but also to entertain and inspire them. It is, however, important to realize that merely adding humor and fancy design elements won’t do, especially since the “information” aspect is often downgraded, or worse, forgotten during the whole “entertainment” craze.

Even in the age of entertainment, trustworthiness is highly valued.

* This article was originally publish on the Affiliate Insider web portal.