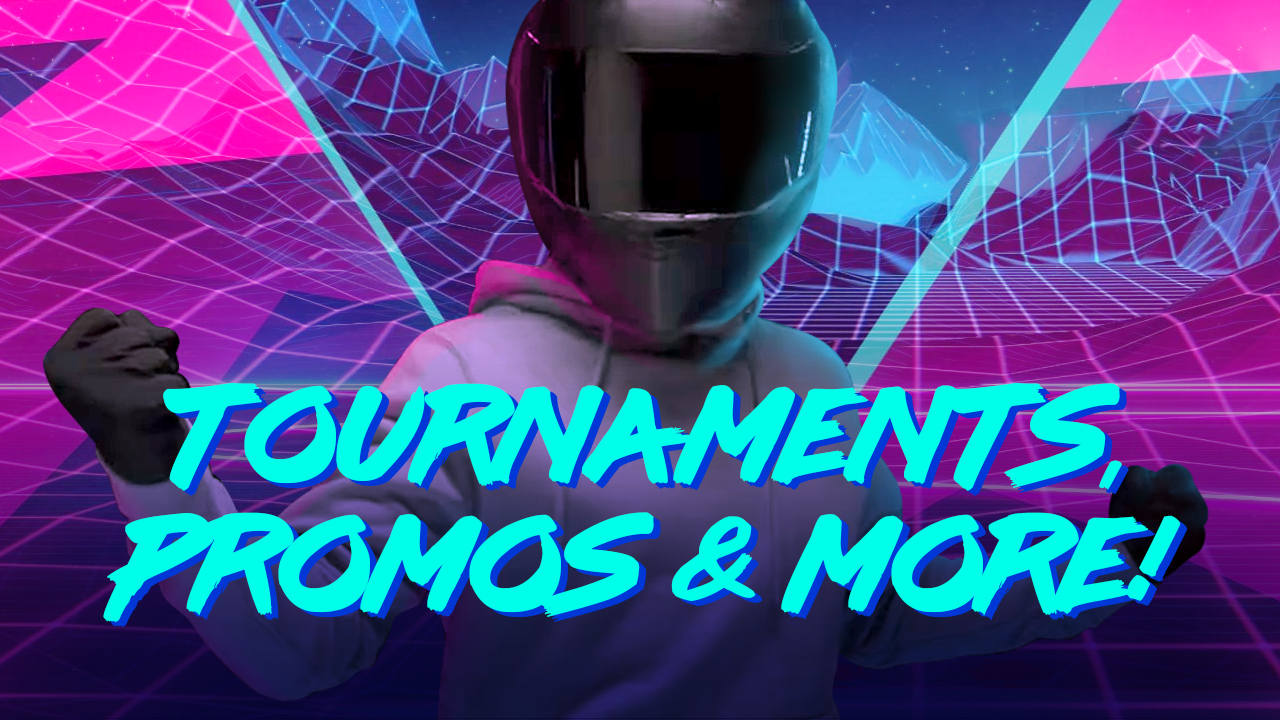 Ever think about becoming an affiliate? SlotV Casino is giving you a neat chance to try it out with their new promo called “Invite a friend”. Here’s how it works:
– First, you invite someone to SlotV with a special referral link that you can get on your profile
– Then make sure they deposit over 50 euros in the first month,
– And that they make bets worth 500 euros or more in the first 30 days
– And get 10% from the amount of their lost funds for the first 30 days – if they lose any.

Well... let me tell you something… they don’t necessarily have to be your FRIENDS. It can be a neighbor whose dog poops on your lawn, or some random guy who keeps giving you weird looks at the gym.

Just look through your address book — I’m sure you’ll find someone who might be interested. Don’t be shy – maybe they’re dying to hear from you! В сторону: Hi, Nick, remember me? No, I sat next to you in math… You used to call me a loser… Anyway, listen bro… you ever spin those reels? Oh, great!... He’s in, guys, gotta go!

Booongo's Pre-release On All PlayAttack Brands

Our people from Booongo know about this, which is why it’s Playattack brands they’ve trusted with the global pre-premiere of their new slot called 3 Coins. It is an excellent example of a classic, no-frills slot: just gems, coins, wilds, and cool bonus games with biiig fat payouts.

Booongo claims this all gives 3 Coins a solid shot at becoming a classic, and I totally agree with them. So if you want to indulge yourself in spinning the reels with class, try using the promo code NEWBLACK at Columbus Casino — and it will give you 35 free spins in 3 Coins with any deposit over 25 euros, from me personally. Just don’t forget to put on your best tux and sip on your five o’clock. Cheers!

If you think there were no tournaments with sick prize funds in the beginning of the year, I’m about to prove you wrong! From January 25th to February 3rd, all of our brands are hosting the mighty Quickspin Festival, with a whole 100 000 euros at stake!

There are a total of 5 tournaments — each one runs for 2 days, with 20 000 euros in prize money! The tournament will have 71 prizes in total, and here’s what the winner board will look like for the top ten lucky bastards.

And of course, I know you’re all waiting for a promo code from me. So prego, segnori. Use the code BUONAFORTUNA in Drift Casino to get 35 free spins In Loco the Monkey with any deposit over 25 euros while the tournament lasts. Arrivederci!

I know the whole world is kind of over Donald Trump, but while he’s packing his bags, I’ll tell you about one of his farewell gifts as President. He issued an order that bans any US-based persons or companies from using 8 of China’s biggest payment apps, including Alipay, WeChat Pay, and so on. They must also be deleted from the App Store and Google Play in the US.

According to Mr. Trump, these measures should give US companies a leg up over their Chinese competitors… but there’s one small issue.

If the order goes into effect, it could paralyse operations at US-owned casinos based in Macau and the rest of Asia. Because the vast majority of their clients make payments through these banned apps!

Not sure Mr. Trump is aware, but he can’t just force 4 billion people to switch to Apple pay.
Anyway, MGM Resorts international, Las Vegas Sands and Wynn Resorts have already made it known they’re not happy about getting this kind of “help”. The good news is that this order is only going into effect in a month, so Joe Biden still has plenty of time to dump the whole thing. Let’s hope that’s what he does. See ya!